The oven hood goes in

The oven hood was finally installed.  The electrician was to spend this week working on the remaining electrical work. But, last weekend, this was the only thing we saw as far as electrical went. Little did we know the excitement with electrical had just begun

We dropped by the house on Saturday and the plumber was working away. 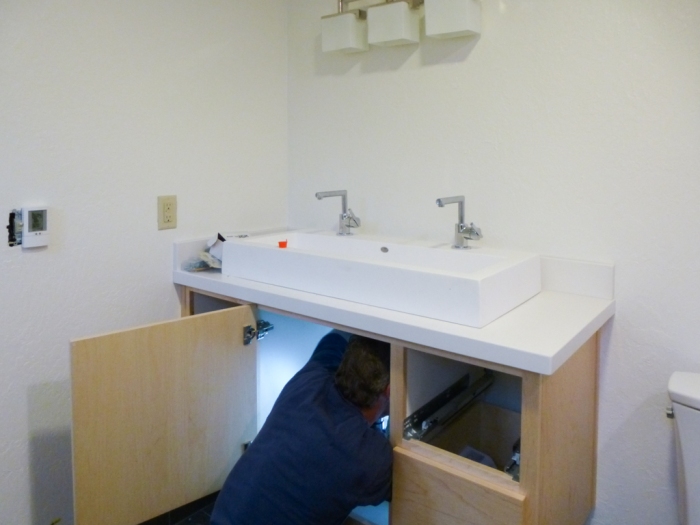 The plumber under the Master Bathroom sink

Note that the cute little faucets are in.  Also the toilet, but the seat is broken so we have to take it in for replacement.

What a luxury to have soft close toilet seats.  I opened and closed them several times just to watch it drop slowly and silently.

We had torrential rainstorm over the weekend and California desperately needs it.

This is normally a tiny little creek that runs down the back of our property.  It was raging by Sunday morning.  Big oak trees had fallen over the road, so we were forced to go a different way to get to the house.  I wish it had continued to rain, but by Monday the rain was done.

Back at the house, we started to prepare the house for the floors to be installed.  We had to move everything out of all the rooms where the hardwood will be laid:  the kitchen/family room, the living room and entry, the hallway and the office.  I must say that the living room looked great with absolutely nothing in it.  I even cleaned off the slate seating along the fireplace.

Obie sits on the floor looking out at the rainy day

The hubster got into the spirit of things using the ceiling duster. 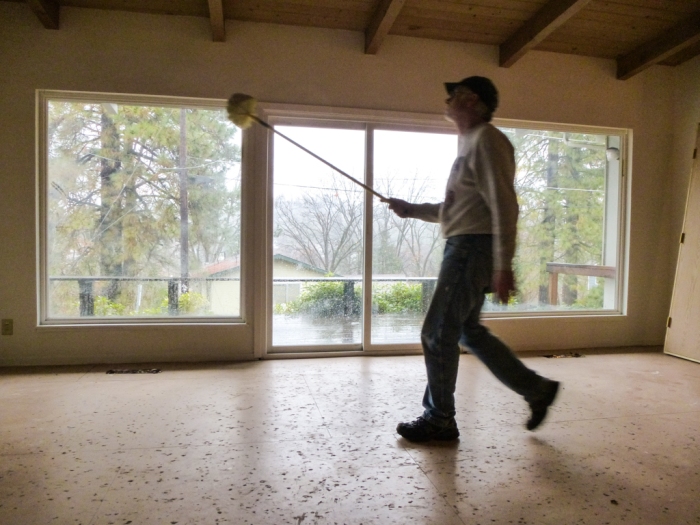 Looking out at the rainy day onto the deck

We knew that the back patio had a drainage problem, but with all the rain, it was a REAL BIG problem and I’m glad we were there to catch it.  The drain was not draining at all so, the water began going under the house and then IT STARTED COMING UP THE FURNACE VENTS in the family room!!!

Although, we did not panic, exactly.  We were concerned.  Luckily, we had a shop vac so we could vacuum out the water from the furnace vents.

Hubster vacuums the water out of the vents

We also cleaned out the drain on the patio.  I think we will have to build some sort of cage to trap the leaves.  Luckily, the water stopped coming up into the vents.

The beautiful bookcase made by my great-uncle

I spent about an hour cleaning and polishing this cabinet, which was made by my Great-uncle for my parents and this house many years ago.  It really did look beautiful when I was done.

Obie wondering if we can go home yet

You can see all the water in the patio outside behind Obie.

On Monday, I came to the house to wait for the cable guy.  While I was there, I spoke to the main electrician to finalize some of the fixtures.

The next day, after a rather exhausting day, I stopped by the house to see what the electricians had done and, more importantly, to get my first look at the floor.  Hubster was on his way home from work, so we stopped by also.

The first thing I noticed were the floors.  They were amazing. 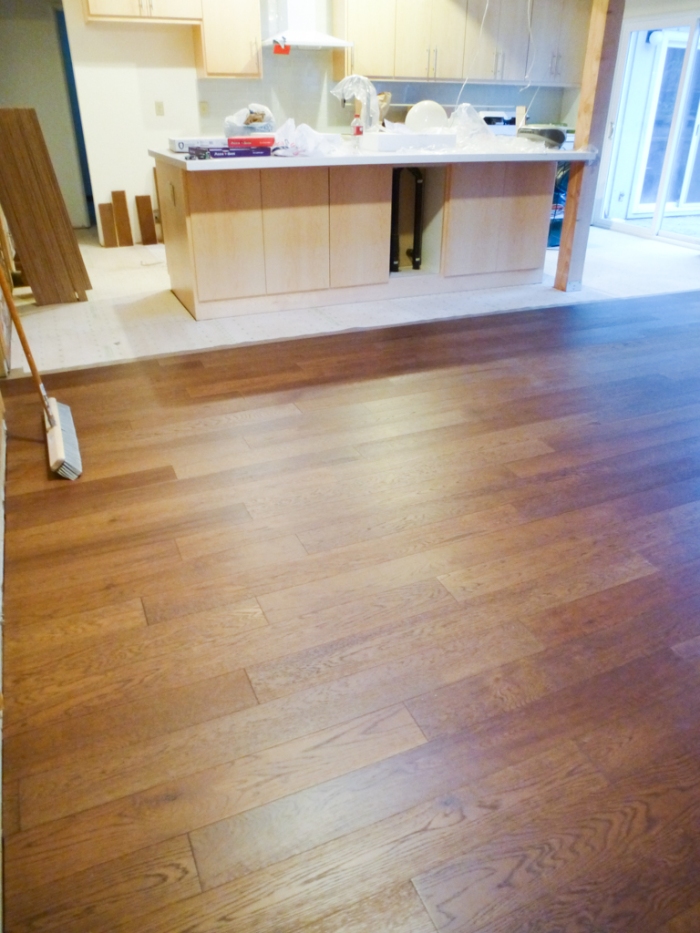 And then I noticed the hanging pendants…uh, oh.  Not only were they not hanging evenly (which could pretty easily be fixed), but they were unevenly spaced across the beam (which is not such an easy fix.)

I was so stunned that I asked one of the floor guys if he noticed the problem.  He looked up and said not only were they uneven, but there was about a 6-8″ difference in the placement of the fixtures.

I sat down to wait for the hubster who was on his way home from work but said he would meet me at the house.

He immediately saw the problem and then began walking around the house to see what else had been going on.  Then we saw this:

This was the way they installed the switches and plug on the side of our island…or custom made island.

Dinner at Cascada in Placerville

We decided that we would send pictures of our “concerns” to the project manager for the construction.  As it turns out, he had already been by, saw the problems and had contacted the electrician.  The next day they met and discussed how they would deal with these issues.

The hubster went by yesterday and the project manager was there.  They were able to fix the switches on the side of the cabinet so that you cannot see the mistake.  There was quite a bit of scuffing and marring, which he said can be buffed out.  He also had the pendants moved and Corby said you couldn’t see the holes in the ceiling.

I went by today, but couldn’t get inside because somebody misplaced the key and I forgot mine.  However, when I looked thru the windows at the pendants, one had dropped almost to the counter and the other two were way too low.

I guess they are not done yet.

We will be by tomorrow to move some furniture and work on the doors.  We’ll see.

Anything can be fixed.  It’s just a matter of the integrity of the contractor and the willingness to fix things.  Our contractor has been very good with dealing with our concerns.  I have every confidence that he will take care of things here too. 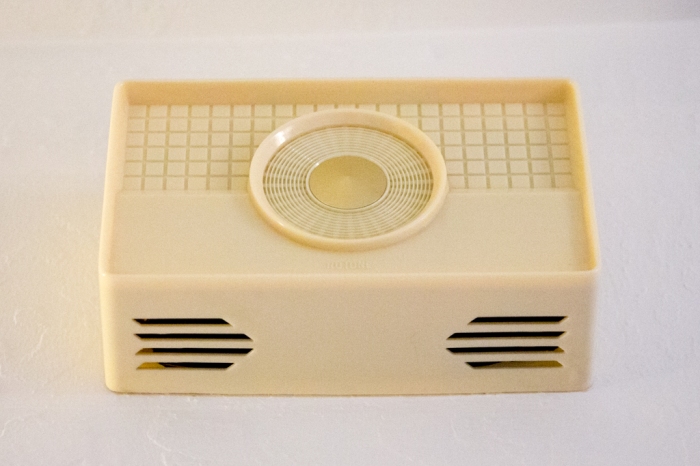